Although he was an 18-time Major League Baseball All-Star, 13-time World Series Champion as a player and a coach, 3-time American League MVP, and Hall of Famer, Yogi Berra is often more well-known for his malapropisms and paradoxical statements. When asked once why he no longer went to a popular Italian restaurant in St. Louis, Berra famously replied, “Nobody goes there anymore. It’s too crowded.”

Walkability, which is simply the measure of how friendly an area is to walking, is a primary ingredient to making a “crowded” place that Yogi Berra wouldn’t like—a place where people want to live, work, and recreate. Other walkability ingredients that influence a person’s decision to walk and be/remain within a given urban environment include, but aren’t limited to, street connectivity, land use mix, residential density, streetscape amenities, frequency and variety of architecture, sense of scale and enclosure, commercial activity, and accessibility to transit.

Why, then, should real estate investment firms care about a qualitative value like walkability? What does it matter? The answer: it has proven to benefit the bottom line.

Jeff Speck—a renowned urbanist, planner, and recovering architect—preaches walkability on the soapbox that walkable cities and neighborhoods are able to influence aspects of human living that affect us all: wealth, health, climate change, equity, and community. While the four latter four points are important, and Speck certainly makes compelling arguments for each, let’s expand briefly on the role that walkability can have on the wealth of a real estate investment.

“Walkability powers property values. One of the clearest correlations in real estate is between walkability and home value. As a typical example, homes in Denver’s walkable neighborhoods sell at a150% premium over those in drivable sprawl. In Charlotte, each Walk Score point (on a scale of 100) translates into about a $2,000 increase in home value… Additionally, office space in walkable zip codes has a considerable leasing rate premium over suburban locations, and much lower vacancy rates.”

“Walkability attracts talent. Educated millennials value walkability and are moving to more walkable places. 64% of them choose first where they want to live, and only then do they look for work; 77% say they plan to live in an urban core. According to a recent study, a full 63% of millennials (and 42% of baby boomers) want to live in a place where they don’t need a car. Companies and cities that wish to attract young talent need to provide the walkable urban lifestyle they desire.”

The thing I like most about being a Development Manager at PEG Companies is that we drive investment almost exclusively to urban infill opportunities and redevelopment areas—very rarely do we engage in greenfield development. This emphasis allows us to leverage the energy, infrastructure, and land value inherent to the urban environment. We do this by incorporating a variety of walkability elements including mid-block walkways to break down large blocks, at-grade streets that connect through an entire city block, public art, residential density, street level live-work units and other commercial space, and privately-owned and publicly-accessible plazas and pocket parks. Investing in walkability has proven to produce above-market occupancy rates and rent premiums for many of our PEG projects, which has directly benefited the bottom line in the form of lower tenant turnover, lower operating costs, and increased profits.

In summary, my goal when trying to strike the perfect balance between walkability and operational value in my projects is to cultivate a ‘Yogi-Approved’ space that never feels too crowded which, in turn, boosts the bottom line and creates opportunities in which all stars like Yogi might even want to invest. 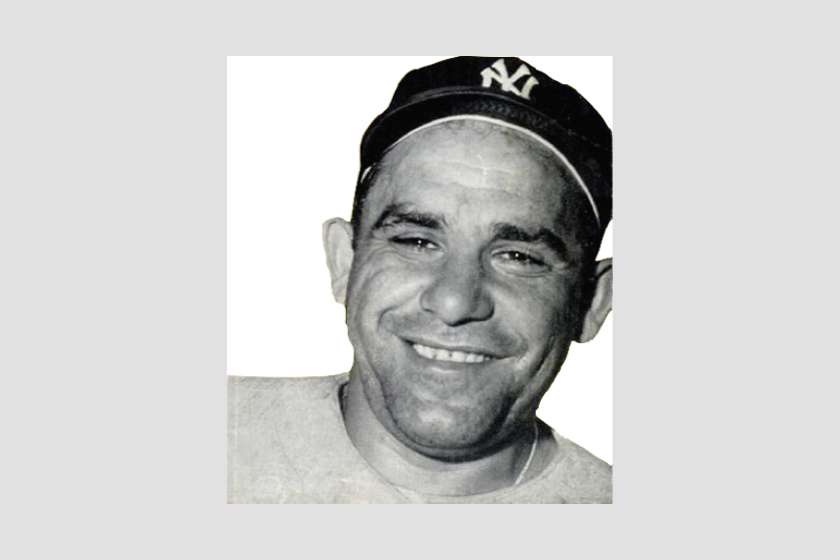