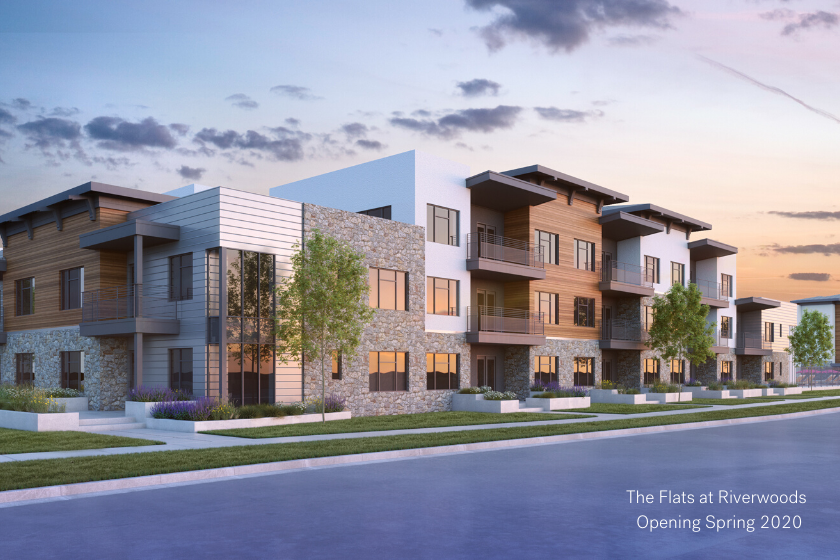 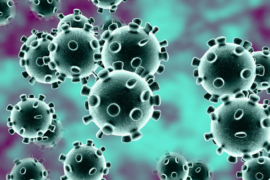 How Will Coronavirus Affect Your Real Estate Investments? 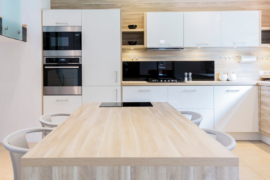 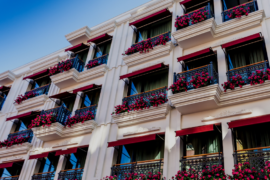 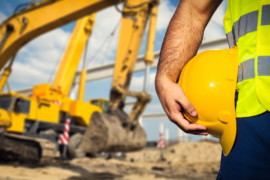 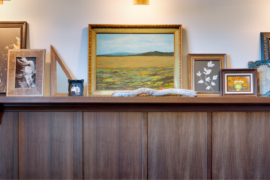