Known as The Revival, the proposed project will ring true to its name, bringing with it the construction of a new mid-block walkway and a revitalization plan for a portion of 200 W.
Share This News

Located at 371 S 200 W, the 147,000 square-foot project to be known as The Revival will feature 142 sleek apartment units, ranging from studios to three-bedroom suites with balconies. Geared toward young working professionals, the unique design of the project will be the first of its kind in Salt Lake City. Future tenants can look forward to prominent geometric patterns, unique color schemes, and elegant finishes throughout the art-deco inspired interiors of this building—a modern twist on classic Western European design characteristics of the 1920’s. Architectural concepts include open floor plans, large floor-to-ceiling windows, and a leasing lobby with a 25-foot high ceiling.

Upon completion, The Revival will boast industry-leading amenities new to the area. The third floor will feature a 1,200 square-foot fitness center and spacious clubroom that overlook the outdoor terrace and seamlessly convert into an indoor/outdoor concept with large garage-like doors. The adjoining terrace will feature lush landscaping, elegant festoon lighting, an oversized spa, and outdoor grills with comfortable lounge areas scattered across the property.

PEG began pursuing the project in 2017, before the Tax Cuts and Jobs Act designated the project site as a Qualified Opportunity Zone [QOZ]. Now holding a QOZ designation, the deal has become even stronger.

“The Opportunity Zone program just so happened to cater to the strategy PEG was already pursuing—to reimagine communities, revitalize neighborhoods with real potential, and create value for those neighborhoods and our investors,” said Cameron Gunter, Founder/Chief Executive Officer of PEG. “While some firms are now scrambling to find QOZ deals to capitalize on, PEG is fortunate to be well ahead of the curve, having already secured such projects because they were strong from the beginning—with or without the QOZ tax benefits.”

Currently standing on the site are surface parking lots and three impoverished structures, which will be demolished and cleared this spring. Project leaders plan to salvage a handful of elements from the buildings to incorporate into The Revival including some eclectic orange barn doors and a 1998 mural of the NBA Utah Jazz that will be restored and displayed in the fitness center.

Part of PEG’s plans to improve the area include the addition of a mid-block walkway to the north of the property that will eventually connect 200 W to West Temple. The group will also lease a retail pad on 400 S—a separate building located on the same site.

“Now that we are fully entitled, we are very excited to begin bringing new life to this area,” said PEG Development Manager Matt Krambule. “This unique project will truly ring true to its name, reviving the site with energy, connectivity, and elegance for the community to enjoy.”

PEG anticipates receiving a building permit this summer and aims to open the project in late-Spring 2022.

PEG Companies [“PEG”] was founded in 2003 and is now one of the fastest-growing commercial real estate investment, development, and asset management firms in the West. PEG’s mission remains constant: create opportunities through grit, ingenuity and expertise – providing the premier real estate experience. The PEG team offers considerable experience in project design, engineering, financing, city entitlements, tax incentives, construction management, marketing, and property management and offers a strategic combination of acquisition, rehabilitation, and development capabilities. PEG owns and manages more than 4,900 hospitality keys across the U.S. and Canada, with over 2,800 multifamily housing units and additional office, retail, and industrial space across the West. The firm sponsors multiple investment products on behalf of its investors and has produced net annualized returns of over 25% for the strategies it pursues. For more information about PEG, visit www.pegcompanies.com.
Press Contact:
Ali Monsen
amonsen@pegcompanies.com
801.783.7334
Share This News 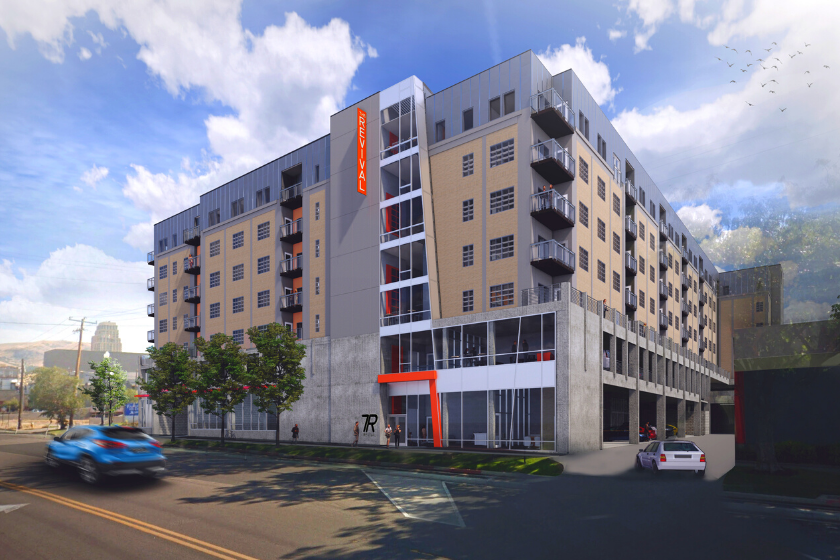