Known as Freedom Commons, the project is bringing together like-minded businesses that prioritize people first.
Share This News

UTAH COUNTY, Utah – A network of local business leaders is teaming up to bring an innovative new office experience to Provo. With the goal of easing the challenges of transitioning back to the office for a post-pandemic workforce, commercial real estate leader PEG Companies [PEG] is reinventing their corporate headquarters and welcoming other companies who are now joining them at their multi-block development in the Downtown Core.

Known as Freedom Commons, the new business park includes the first Class-A office to be built in downtown Provo in nearly a decade. The innovative offices, designed to support employee wellness while promoting work/life balance, will be the first of their kind in Provo.

“Right now, people across the United States are noticing Utah for the entrepreneurial and industrious spirit we exude here. There is nowhere better for business or for raising a family,” said Utah Gov. Spencer Cox. “As we plan for the continued growth that we’ll undoubtedly experience in coming years, building best-in-class infrastructure like Freedom Commons will be critical.”

Wednesday, project leaders gathered with community gathered to celebrate the “topping out” of the office building structure, which is currently under construction at 182 N Freedom Boulevard.

“If you want to attract top-tier talent, you have to cultivate a top-tier experience for your employees,” added PEG COO Rob Fetzer. “I believe that as we come out of the pandemic, successful companies will need to go beyond professional development and support their employees in a much more holistic way.”

Located at 182 N Freedom Boulevard, Freedom Commons will feature a large 2,000 square-foot fitness center with state-of-the-art equipment, secure lockers, showers, and more. Other amenities at Freedom Commons will include an urban-green design with various outdoor workspaces, a vast 4,500 square-foot plaza, a spacious landscaped paseo, germ-minimizing technology; plus, multiple plug-in spaces for food truck parking which will contribute to a festival-like atmosphere for the community to enjoy. Adjacent to the offices will stand several retail shops and a large 654-space covered parking garage for the community to utilize—a welcomed solution to the major parking demand Provo City has been interested in meeting over the last several years.

“Provo is a growing hotspot for innovative businesses. You look at highly successful companies like Nu Skin, Qualtrics, Novell, and so many others that have chosen to locate their headquarters here, and it makes sense why,” explained PEG CEO Cameron Gunter. “We have two top performing universities in our backyard, we have a highly educated workforce, a hard-working culture, and an incredibly strong economy.”

According to the Milken Institute’s Best-Performing Cities 2021 index, which captures metrics including wage gain, job creation, GDP growth, and more, Orem/Provo ranked No. 1 in the United States. At the same time, Utah’s population growth climbed by 15.5% last year, ranking first in the nation for cumulative growth, according to data from the U.S. Census Bureau.

Freedom Commons stands in one of the 8,700 Qualified Opportunity Zones across the U.S. established through the Tax Cuts and Jobs Act of 2017, designated to spur economic growth and job creation by offering unique tax advantages to investors. Businesses at Freedom Commons will have the unique opportunity to create their own personalized floor plans and take advantage of the generous tenant improvement allowances available to make their offices uniquely theirs.

Freedom Commons is the result of a highly collaborative effort between PEG, Provo Redevelopment Agency, Utah County, and Provo City. Construction on the office development portion of Freedom Commons will wrap up in early Spring 2022.  As part of their long-term partnership with the city, PEG also developed the adjacent Hyatt Place Hotel and is currently working on the nearby 250 I Street Townhomes.

PEG Companies [“PEG”] is a nationally recognized commercial real estate investment, development, and asset/property management firm. Since 2003, PEG's mission has been to create opportunities through grit, ingenuity, and expertise. The firm has developed, owned and managed more than 4,700 multifamily housing units nationwide, plus office, retail, and industrial space in the West, along with 4,200+ hospitality keys across the U.S. and Canada. PEG has launched two housing brands, AVIA Apartments and ALANTE Communities, each managed by its property management arm, PEG Property Group. PEG has also received prestigious awards from its hospitality partners, including Marriott Corporation and Hyatt, with the majority of its hotels managed by In-Group Hospitality, a PEG company. PEG sponsors multiple investment products on behalf of its investors. For more information, visit pegcompanies.com.
Press Contact:
Ali Monsen
amonsen@pegcompanies.com
801.783.7334
Share This News 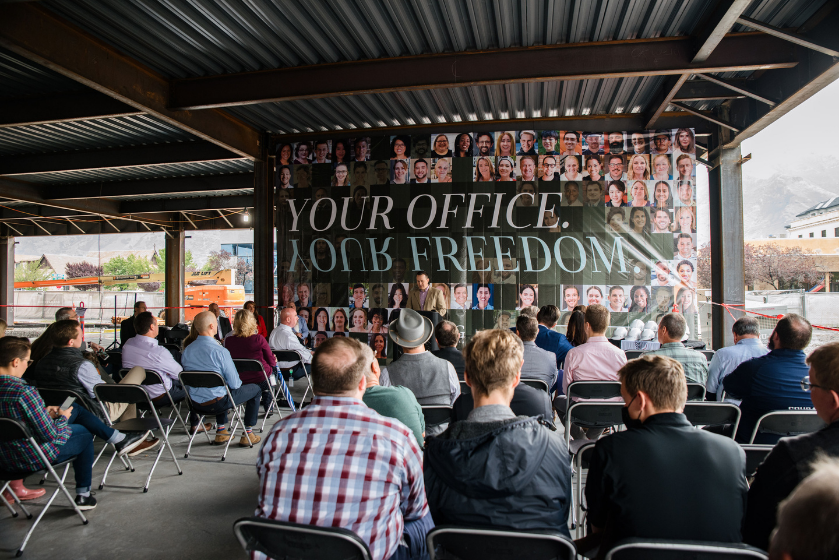 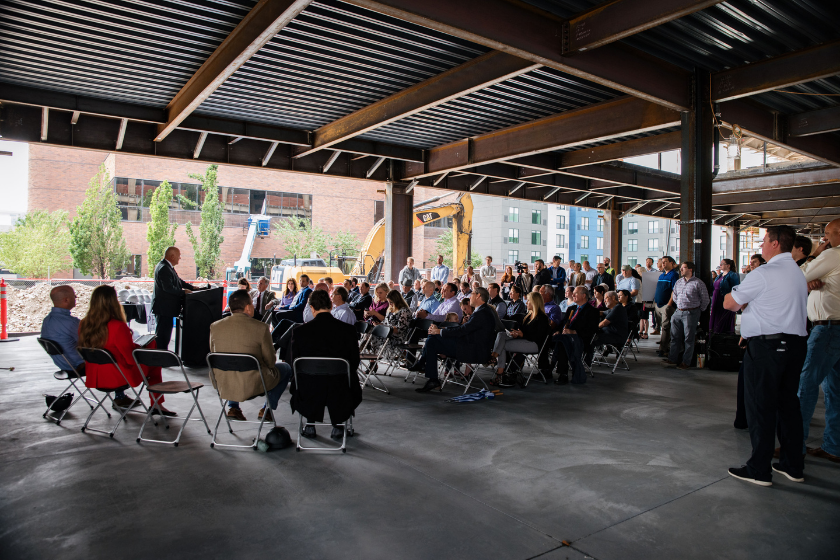 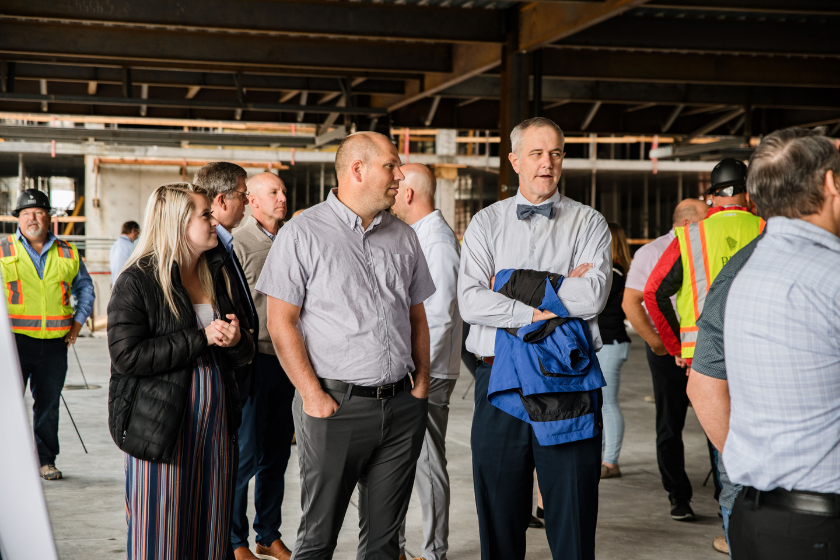 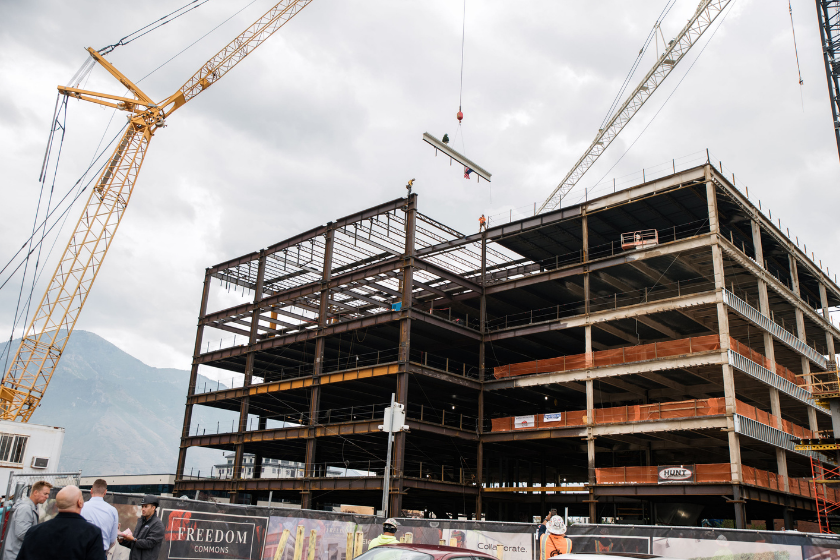 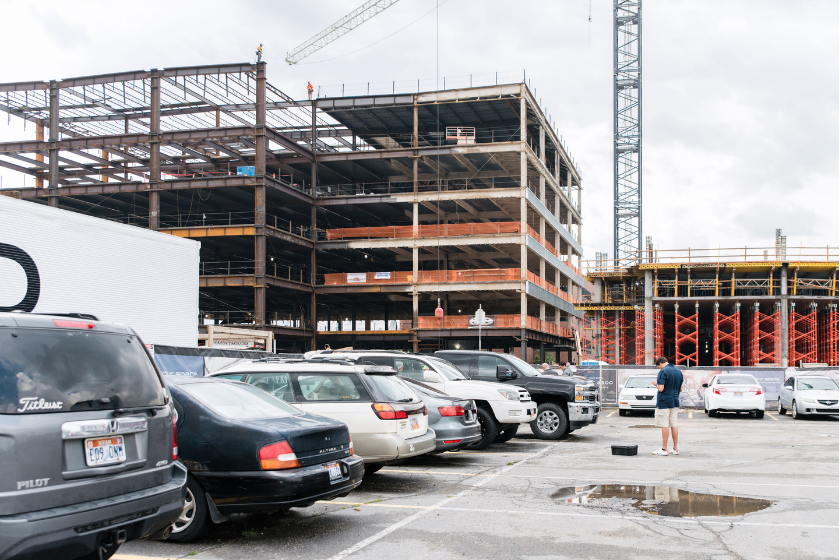 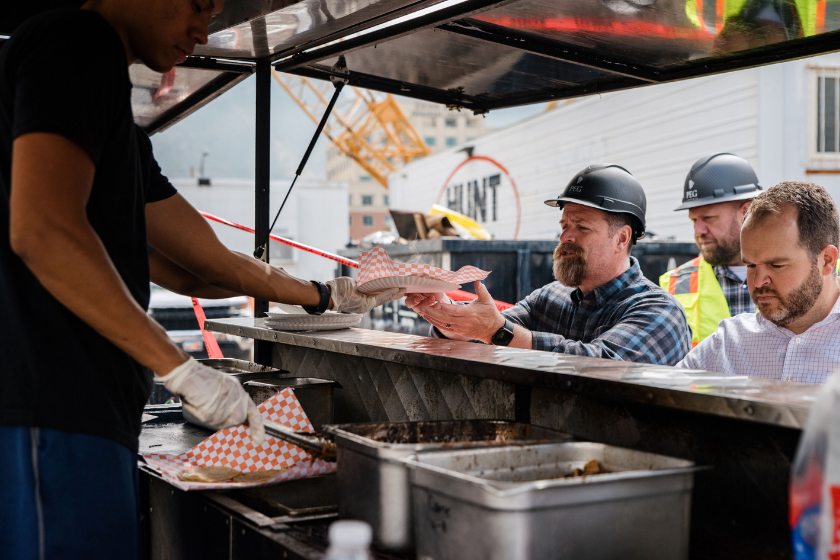