After 10-plus years of seeking the right development plan, the community of Nanaimo gathered to celebrate the commencement of construction on the highly anticipated conference centre hotel.
Share This News

“This development takes place on a sacred village site of our people, Xwsolexwel. For Snuneymuxw to have an active part in this development is very important to our people as we reassert our relationship with our territory,” Chief Wyse said.

As part of the company’s design plan for the hotel, PEG will pay homage to Nanaimo’s cultural heritage. During the ceremony, PEG Development Manager McKay Quinn presented the first Snuneymuxw-inspired décor concept for the future hotel, a six-foot long framed canvas of a historic image of the property. The version curated specifically for the hotel will display a prominent metal plaque in the center that reads in part:

“It is here where Snuneymuxw leadership negotiated a treaty with the colonial government. May this special piece of property always symbolize the rich cultural heritage of the Snuneymuxw people and their continued prosperity.”

“The opportunity presented here is very significant for Snuneymuxw,” said Councilor Erralyn Joseph of Petroglyph Development Group, one of the project’s primary investors. “It creates career opportunities for our people, income for Snuneymuxw, and most importantly, an opportunity to further advance economic reconciliation and develop our economy as a Nation.”

In late 2019, some Nanaimo community members began expressing concern over whether the hotel would ever come to fruition, after learning about dramatically rising construction costs. PEG acknowledged the challenge as a valid concern but reaffirmed its commitment to seeing the project through.

“PEG is known for its unique approach to creating value. Finding creative solutions to challenges and tackling bold endeavors that others in the industry might shy away from is what we do best,” Gunter said. “As our PEG team worked through a steady value engineering process over several months to address the issue of rising construction costs, we were careful, deliberate, and strategic with our actions. Today, our project is moving forward with a strong trajectory as a result.”

Nanaimo is the second largest urban area on Vancouver Island and is positioned for growth with its easy access to Vancouver and growing tourism industry, making it a great location for a Courtyard by Marriott.  Located conveniently across the street from the Vancouver Island Conference Centre, the hotel will offer industry-leading amenities including a charming street-level cafe, large pool, luxury spa, and all-inclusive fitness center.

“On behalf of Nanaimo City Council, I am thrilled to see the construction of the long-awaited hotel begin,” said Mayor Krog. “The positive impact to the community through the creation of jobs, enhancement of Nanaimo’s downtown vibrancy, and increased competitiveness in our City’s tourism, sport, and conference sectors is really appreciated.”

Founded in 2003 by Cameron Gunter, PEG Companies is a leading commercial real estate development, investment, and asset management firm based in Provo, Utah. PEG’s mission remains constant: create opportunities through grit, ingenuity and expertise – providing the premier real estate experience. The PEG team offers considerable experience in project design, engineering, financing, city entitlements, tax incentives, construction management, marketing, and property management and offers a strategic combination of acquisition, rehabilitation, and development capabilities. PEG owns and manages more than 4,900 hospitality keys across the U.S. and Canada, with over 2,800 multifamily housing units and additional office, retail, and industrial space across the West. The firm sponsors multiple investment products on behalf of its investors and has produced net annualized returns of over 25% for the strategies it pursues. For more information about PEG, visit www.pegcompanies.com.
Press Contact:
Ali Monsen
amonsen@pegcompanies.com
801.783.7334
Share This News 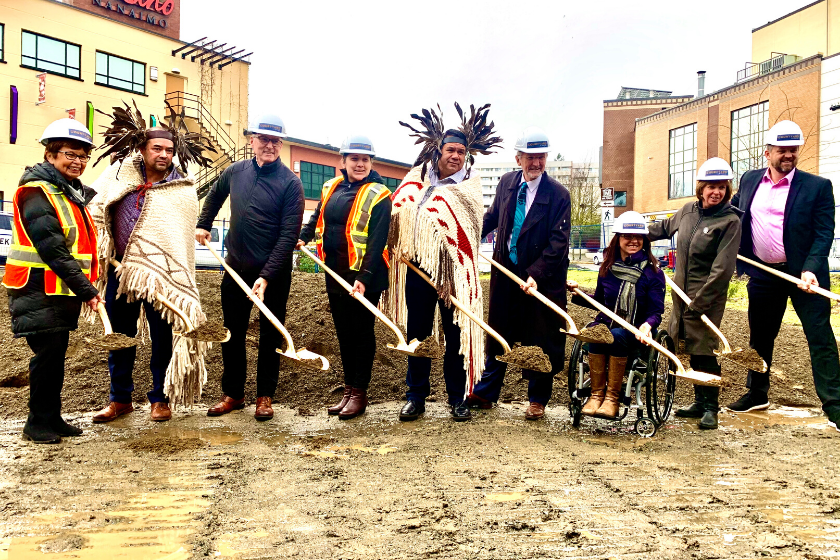 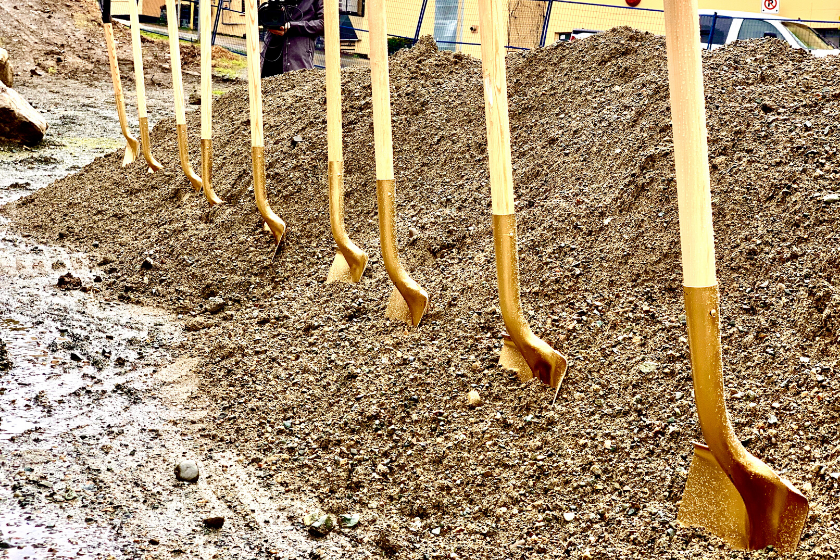 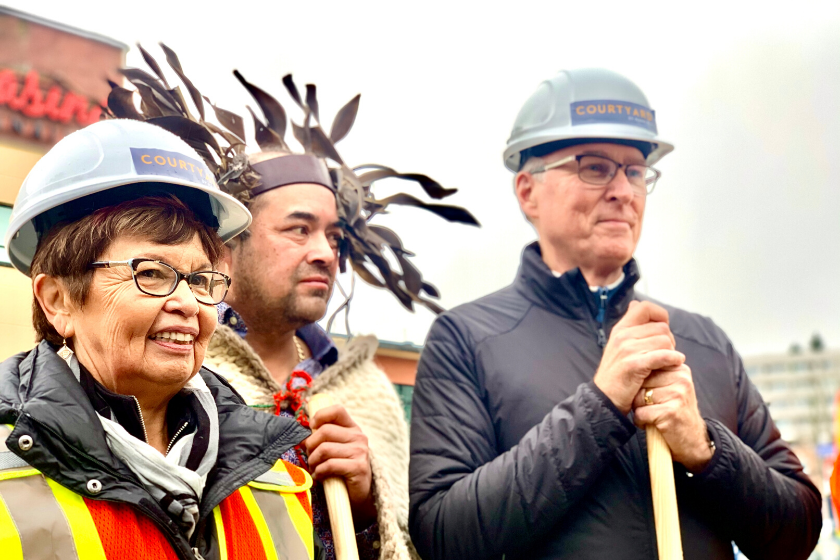 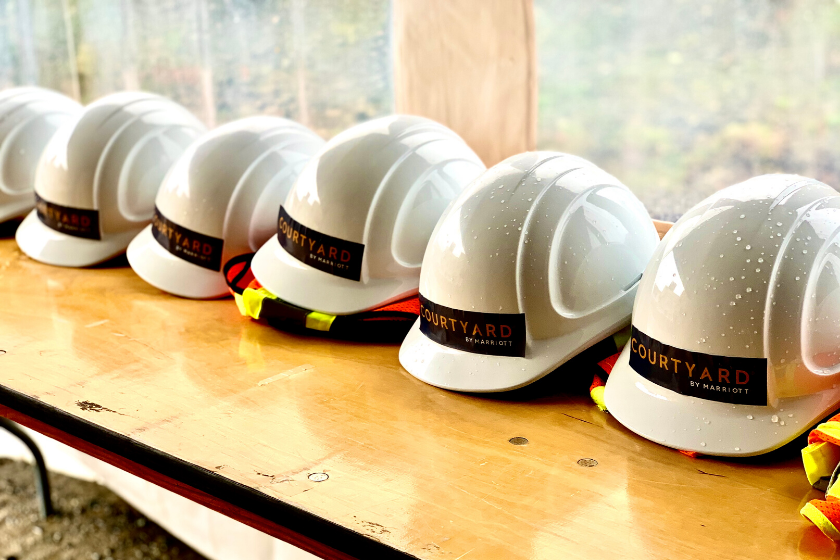 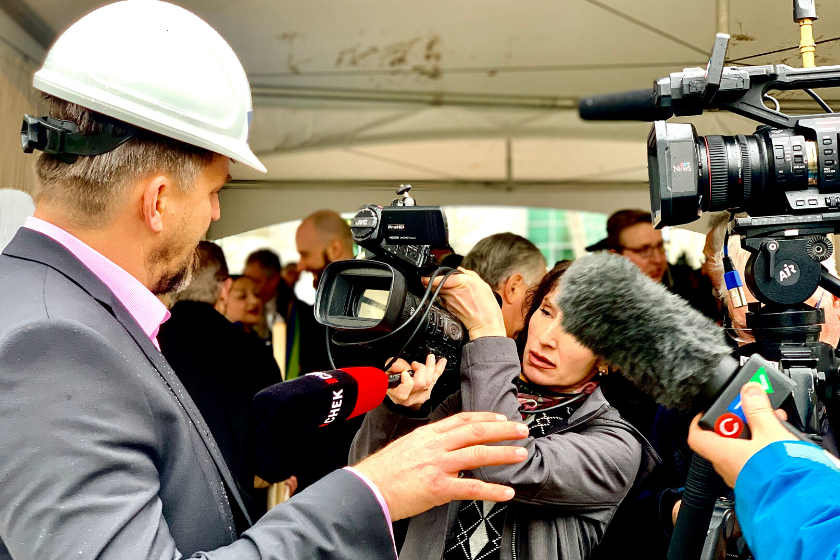 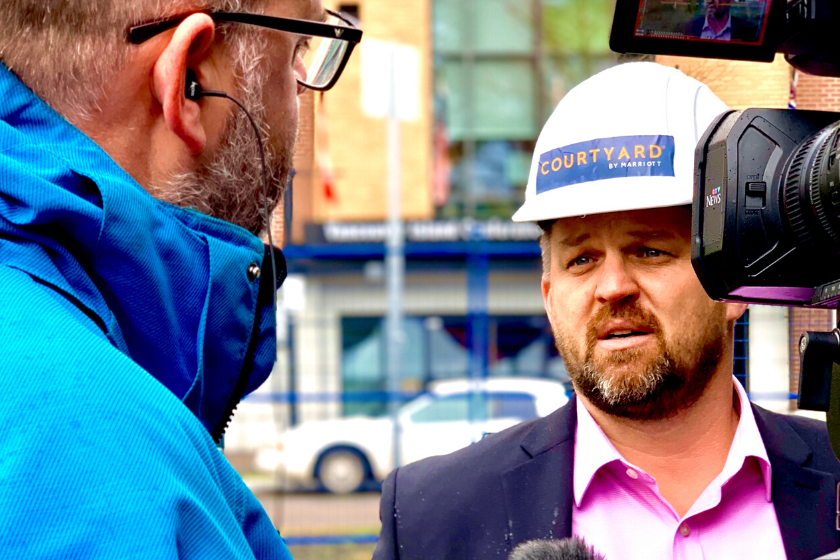 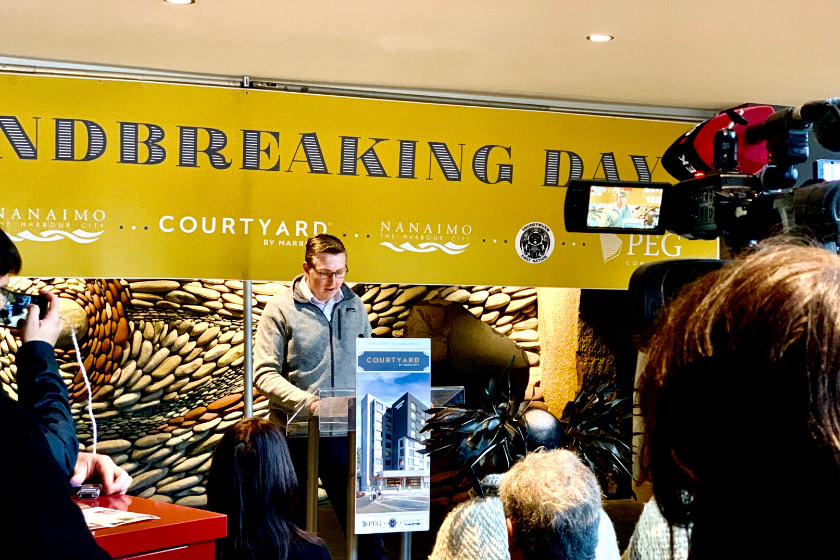 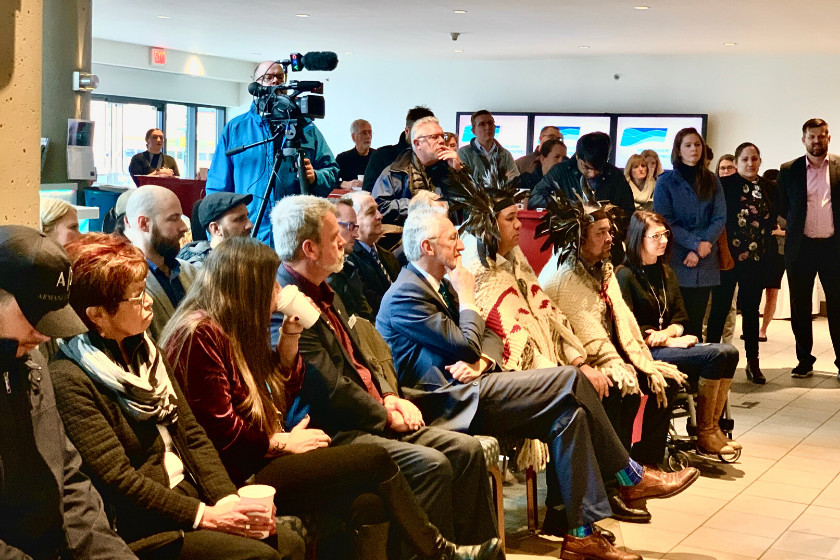 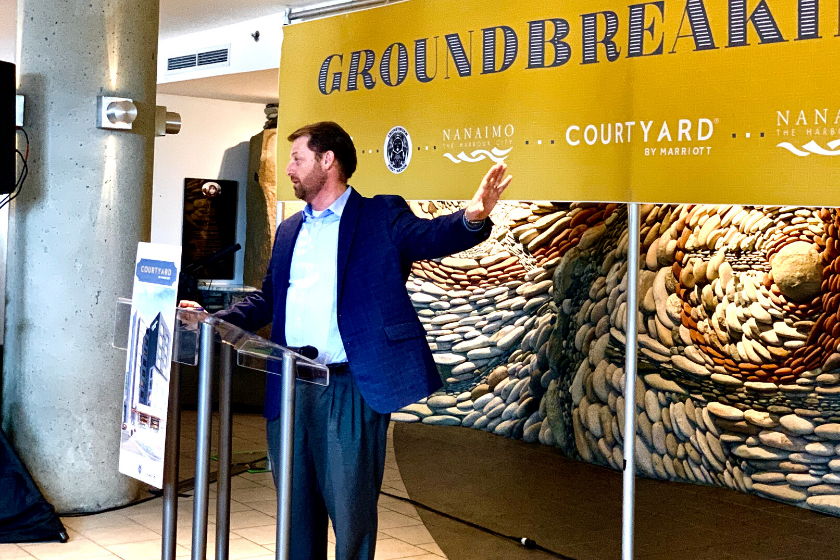 Community Celebrates Grand Opening of The Green on Campus Drive